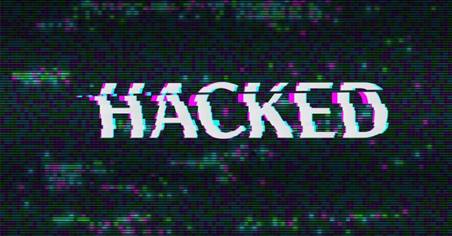 We get this question several times a week, so it’s not just you. And no, it doesn’t mean you’re crazy – even if your friends think so, and even if law enforcement won’t take your case. People’s computers and phones get hacked, every day.

Why won’t the police do anything about it – isn’t it a crime?

In general, law enforcement will take on a case that involves endangerment of children, loss of more than about $500 in property (this changes from jurisdiction to jurisdiction and can include intellectual property), a believable threat to Homeland Security, or a clear threat to the safety of your person – like a death threat, for instance.

They may take on cyberstalking if it is part of a violation of parole or court order. Otherwise, they’ll be needing you to furnish more evidence, such as that provided by a private investigator or computer forensic expert, before they’ll take on a case. The police are just too busy with a limited budget.

It’s not really possible to be online and be 100% protected from hacking, but there are numerous measures you can take to make it not worth most anyone’s time. They include:

If you’ve already been compromised, you can sometimes roll back your system via System Restore to a time before the compromise – if you know when that was. You may just want to back up your important documents, format your hard disk, reinstall your operating system and get a clean start.

On an iPhone or a BlackBerry, a factory restore will wipe out any old virus, keylogger, or other malware you might have picked up – along with everything else that you put there on purpose. Doing the same for an Android should wipe out any malware as well. Although some Android data may be recoverable by an expert after a factory reset, there should be no active malware.

But, have I been hacked?

Most apparent phone, email or computer hacking is really the result of nontechnical “human hacking.” We make so much information public, it can become possible for a perpetrator to guess logins and passwords, or fool an email service into sending a password reset link for an account that is not theirs. One well-publicized recent example is Matt Honan of Wired Magazine, who famously wrote, “In the space of one hour, my entire digital life was destroyed.” But nobody used any special technical skills. They just looked up information, made some clever guesses, and had a lot of chutzpah. Fortunately, most of us are not such attractive targets as a Wired journalist.

The book, “Social Engineering: The Art of Human Hacking,” by Christopher Hadnagy, talks a lot about such methods, and how to protect oneself against them.

What are some signs that could indicate that you have been hacked?

What should I do if I see some of these?

Document everything you see, with dates and times, and take screen shots right away. For screen shots, it’s easiest to use your cell phone camera if it’s handy, but it can be done right on the computer.

You can report about hacking to the Internet Crime Complaint Center at ic3 dot gov and if it is what the government would consider a dramatic incident, some action may be taken.

If it involves child abuse, including abusive photographs of children, you can report the incident to the National Center for Missing and Exploited Children (missing kids dot com).

What do forensics people do for clues to try to catch the perp, or generate enough evidence so that the police will take it and run with it??

Hacks can happen to anyone, but it’s usually not personal. Still, if you’ve been hacked, forensics experts can help you identify intrusions, but unless you need to catch the person, it’s easier and cheaper to wipe your device and start over. 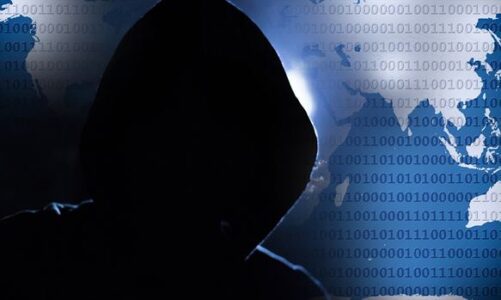 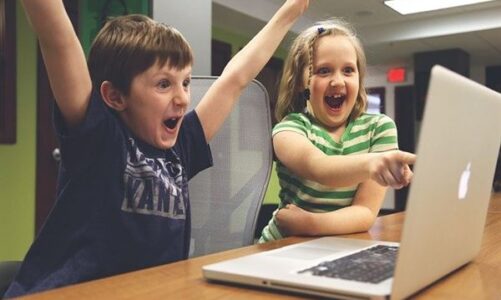 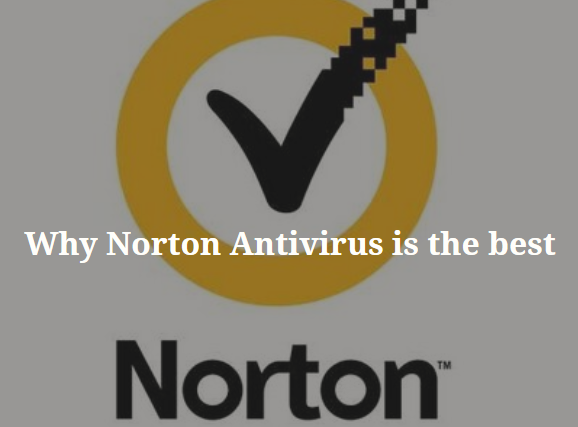