Home » Blog » 7 Web Development Trends That Hold You Back 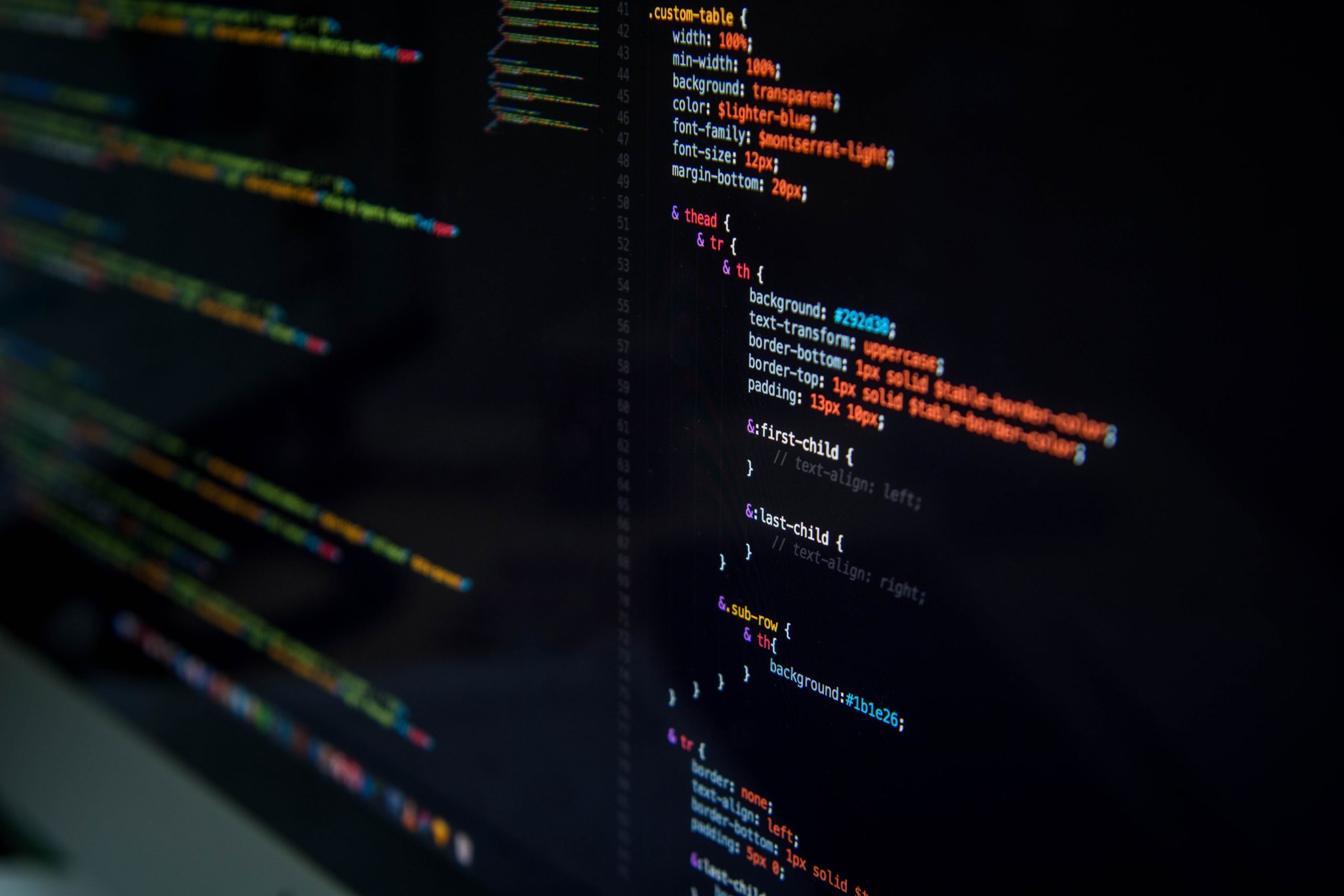 The responsive Web Design is about using HTML and CSS to automatically resize, hide, shrink, or enlarge, a website, to make it look good on all devices. It is becoming a must-have rather than a nice-to-have. But Google is going to release its mobile-first indexing during 2019 officially.

So, Modular Desing allows developers to reuse components & modules to create a web page rather than creating a web page using a restrictive template Modular design is a design approach that creates things out of independent parts with standard interfaces. This allows designs to be customized, upgraded, repaired and for parts to be reused. A well knows the example of module design is LEGO plastic construction toys.

The more connected our world becomes the more APIs that application ends up having. So, with APO-first design, developers start with the appropriate APIs and then build the product on top of it.

For organizations, the process of starting an API journey often begins with the initial planning and analysis phase of the API lifecycle. During this time, questions around your vision and strategy for the API will be answered. The next step for an organization is to begin designing the API.

With more online businesses, Consequently quality of online presence is more crucial than ever. UX designers boost customer satisfaction by providing better usability, accessibility, and pleasure in the interaction with every aspect of a product.User experience design (UX, UXD, UED or XD) is the process of enhancing user satisfaction with a product by improving the usability, accessibility, and pleasure provided in the interaction with the product.

The chatbot is finding it’s placed among customer service professionals. So, businesses can save a lot of money by employing bots instead of humans. A chatbot is artificial intelligence (AI) software that can simulate a conversation (or a chat) with a user in natural language through messaging applications, websites, mobile apps or through the telephone.

With Accelerated mobile Page (AMP), Google is trying to encourage and enable business leaders to develop websites that load instantaneously and work smoothly on mobile devices. So, the AMP Project was announced by Google on October 7, 2015, following discussions with its partners in the European Digital News Initiative (DNI).

In 2019, the robots will likely make a big difference in the cybersecurity world. As developers learn how to build artificial intelligence that can help with everything from customer support to predictive trends and image recognition, AI will become the future of cybersecurity.

In the field of computer science, artificial intelligence (AI), sometimes called machine intelligence, is intelligence demonstrated by machines. In contrast to the natural intelligence displayed by humans and other animals. Computer science defines AI research as the study of “intelligent agents”. Any device that perceives its environment and takes actions that maximize its chance of successfully achieving its goals. 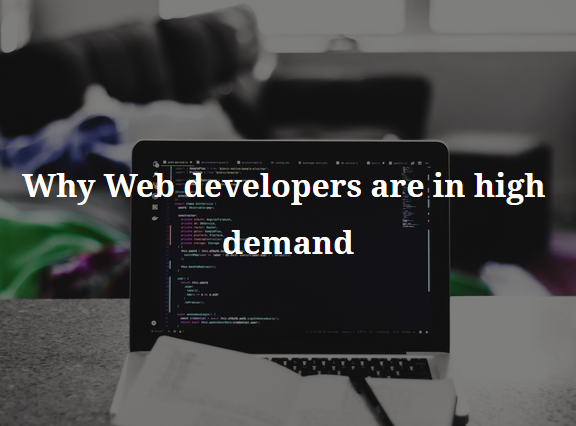 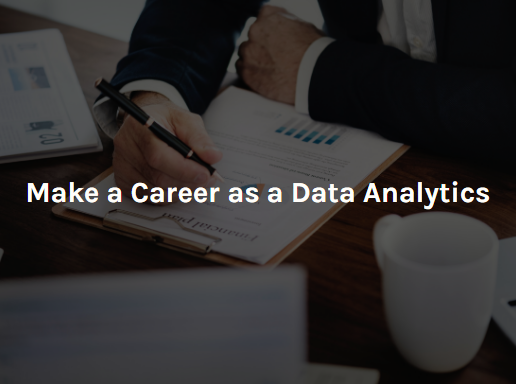 One thought on “7 Web Development Trends That Hold You Back”