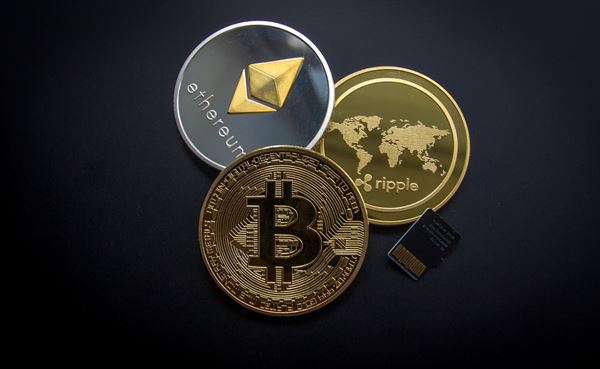 This is a digital asset intended to be used as a medium of exchange. Clearly, this is a close substitute for money. However, it uses strong cryptography to secure financial transactions, to verify the transfer of assets and control the creation of additional units.

What is a blockchain?

This a continuously growing list of records that are linked and secured using cryptography. This list is called blocks. A blockchain is an open, distributed ledger that can be used to record transactions between two parties in a manner that is verifiable and permanent. Learn more about blockchain in the below link.

To enable a block to get used as a distributed ledger, it is managed by a peer-to-peer network that collectively adheres to a protocol for validation of new blocks. Once the data is recorded in any book, it cannot be altered without the alteration of all other blocks. Therefore, blockchains are secure by design and also act as an example of a distributed computing system.

The History of cryptography

David Chaum, an American cryptographer discovered an anonymous cryptographic electronic money that was called ecash. This happened in the year 1983. In the year 1995, David implemented it through Digicash.

Digicash was an early form of cryptographic electronic payments that required user software in order to withdraw notes from a bank. It also allowed the designation of specific encrypted keys before being sent to a recipient. This property allowed the digital currency to be untraceable by the government, the issuing bank or any third party.

Following increased efforts in the following years, Bitcoin was created in the year 2009. This was the first decentralized cryptocurrency and was created by Satoshi Nakamoto, a pseudonymous developer.

Bitcoin used SHA-256 as its cryptographic hash function (proof-of-work scheme). From the release of bitcoin, the following cryptocurrencies were also released.

These three coins and many others are referred to as altcoins. The term is used to refer to the alternative variants of bitcoin or simply other cryptocurrencies.

It is also imperative to note that cryptocurrencies are exchanged over the internet. This means that their use is primarily outside the banking systems and other governmental institutions.

Enroll your self in Udemy to Learn cryptocurrency by clicking below image or any other image.

These refer to a proposed mechanism whereby one cryptocurrency will be able to get exchanged directly from another cryptocurrency. This means that with atomic swaps, there wouldn’t be a need for participation third party in the exchange.

Amazing Advantages and Disadvantages of Cryptocurrency

Ultimate Guide To Invest In Cryptocurrency In India 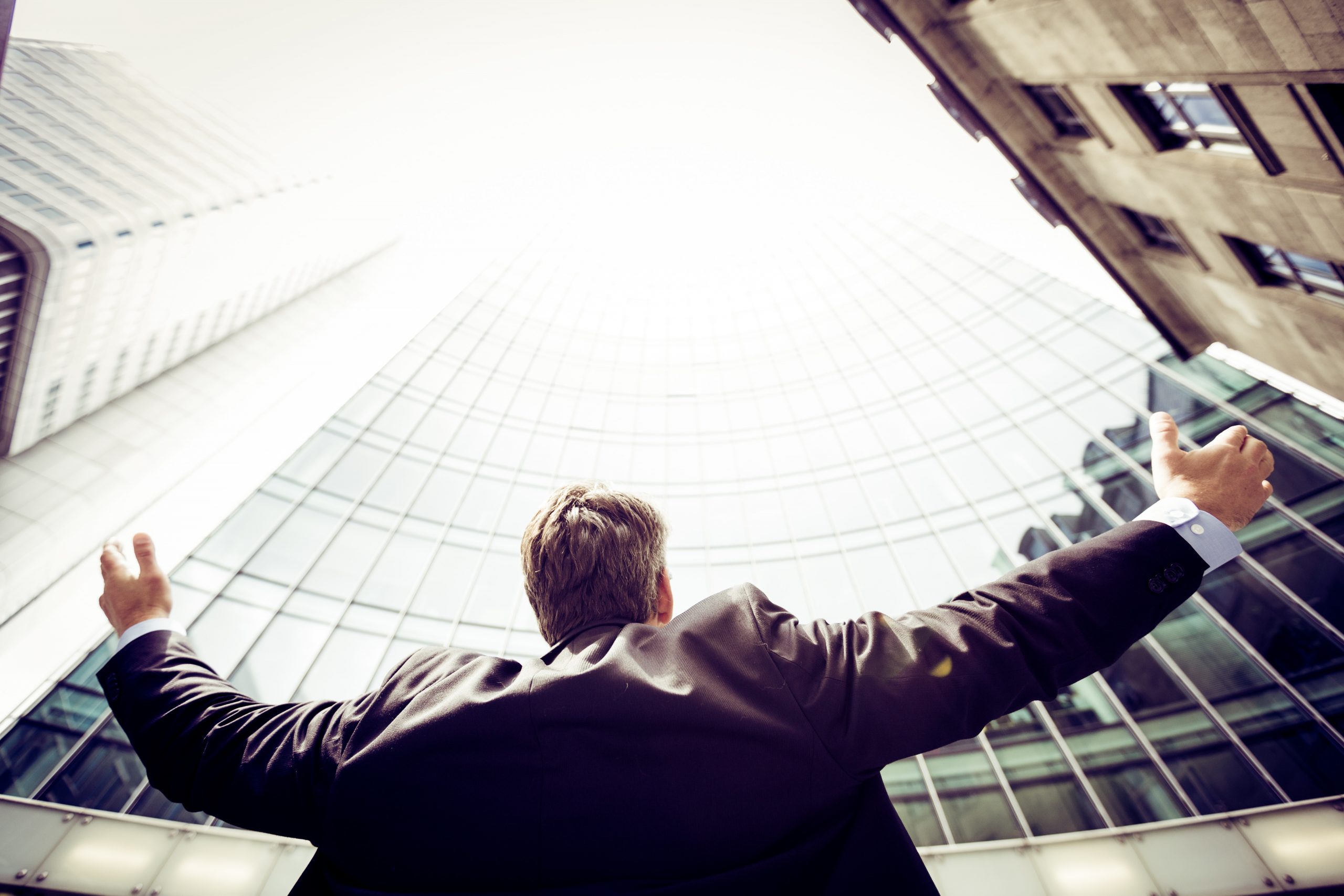 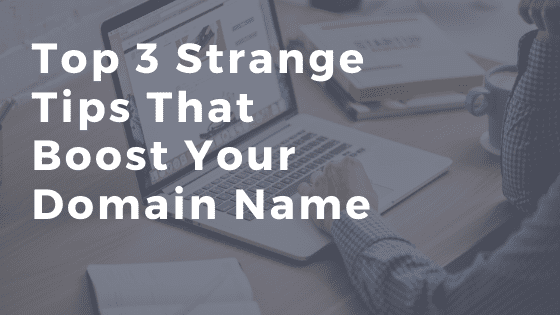