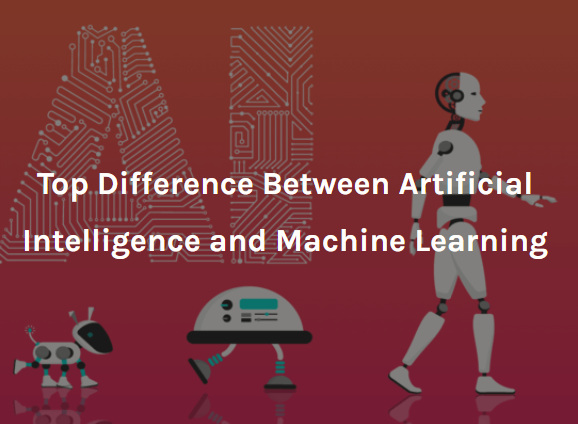 During the past few years, the terms artificial intelligence and machine learning have begun showing up frequently in technology news and websites. Often the two are used as synonyms, but many experts argue that they have subtle but real differences.

And of course, the experts sometimes disagree among themselves about what those differences are.

Though AI is defined in many ways, the most widely accepted definition being “the field of computer science dedicated to solving cognitive problems commonly associated with human intelligence, such as learning, problem-solving, and pattern recognition”, in essence, it is the idea that machines can possess intelligence.

The heart of an Artificial Intelligence based system is its model. A model is nothing but a program that improves its knowledge through a learning process by making observations about its environment. This type of learning-based model is grouped under supervised Learning. There are other models that come under the category of unsupervised learning models.

The phrase “machine learning” also dates back to the middle of the last century. In 1959, Arthur Samuel defined ML as “the ability to learn without being explicitly programmed.” And he went on to create a computer checker application that was one of the first programs that could learn from its own mistakes and improve its performance over time.

Like AI research, ML fell out of vogue for a long time, but it became popular again when the concept of data mining began to take off around the 1990s. Data mining uses algorithms to look for patterns in a given set of information. ML does the same thing, but then goes one step further – it changes its program’s behavior based on what it learns.

One application of ML that has become very popular recently is image recognition. These applications first must be trained – in other words, humans have to look at a bunch of pictures and tell the system what is in the picture. After thousands and thousands of repetitions, the software learns which patterns of pixels are generally associated with horses, dogs, cats, flowers, trees, houses, etc., and it can make a pretty good guess about the content of images.

Many web-based companies also use ML to power their recommendation engines. For example, when Facebook decides what to show in your newsfeed when Amazon highlights products you might want to purchase and when Netflix suggests movies you might want to watch, all of those recommendations are on based predictions that arise from patterns in their existing data.

Of course, “ML” and “AI” aren’t the only terms associated with this field of computer science. IBM frequently uses the term “cognitive computing,” which is more or less synonymous with AI.

However, some of the other terms do have very unique meanings. For example, an artificial neural network or neural net is a system that has been designed to process information in ways that are similar to the ways biological brains work. Things can get confusing because neural nets tend to be particularly good at machine learning, so those two terms are sometimes conflated.

If you’re confused by all these different terms, you’re not alone. Computer scientists continue to debate their exact definitions and probably will for some time to come. And as companies continue to pour money into artificial intelligence and machine learning research. It’s likely that a few more terms will arise to add even more complexity to the issues. 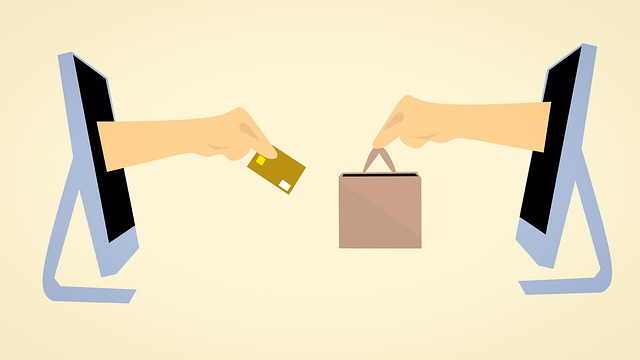 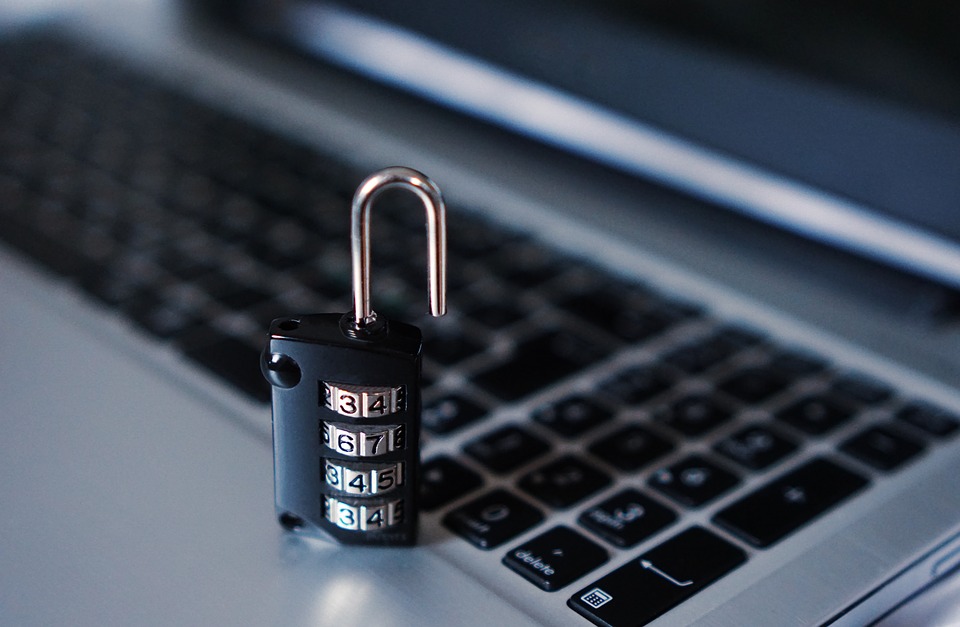