Home » Blog » Tips on How to Buy a Used Laptop 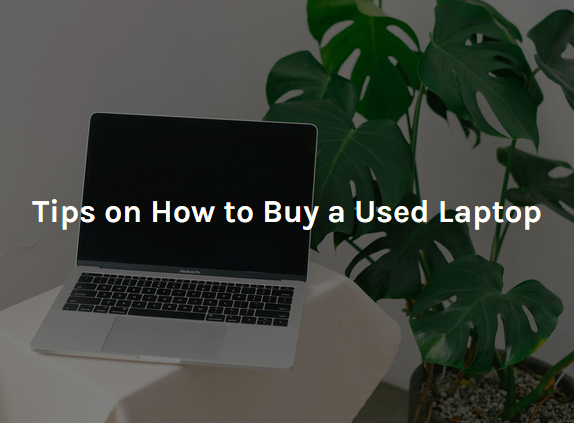 Ever buy something second hand, get it home, and realize that there was something wrong with it, that is probably going to haunt you until the day you either sell it, give it away, or throw it away? Well, hopefully, this article will keep that from happening if you’re in the market to buy a used laptop.

With the advent of new technologies, much more powerful laptops have become available, and at more reasonable prices. Computer manufacturers have made so many advances, that it has completely revamped the market for used laptops. Previously, if you were in the market to purchase a used laptop, you would have no choice but to settle for a machine whose computing power could not handle the software overhead of the newest programs. So, to be able to handle the “high-overhead” of the newest programs, the need to upgrade became imperative; creating a new market, which consists of a whole new generation of used laptops, which are much more powerful than ever before.

Students, who are required to stay on budget, have found it more cost-effective to purchase a used laptop, rather than a new one. A student, or consumer, can now find a used machine that will accomplish the same required amount of computing as a brand-new machine, and in many instances for only a little more than half the price of a new machine.

However, as with any piece of used electronic equipment, there are drawbacks; as some laptops withstand “normal wear and tear” better than others. The models that have proven themselves to become known as bulletproof, usually command a higher price; and conversely, the more proprietary a machine is, the apter it is to be found in the lower percentile of the respective price range.

Regardless of what strata of used machine you are in the market for, there are certain things that a perspective used laptop owner should be aware of.

Most electronic, and electrical, troubleshooters learn in the course of plying their craft, that the features that are most likely to go first, on any piece of equipment, are the ones that receive the most ergonomic interfacing. To put that in more laymen terms, what gets handled, pushed, pulled, turned, and slid; is usually the first suspect that you look at, after a failure.

The first point of review should be the condition of the display. With the machine off, and the screen dark, look at the screen from off to the side; inspect it for any scratches or aberrations, then with the machine on, and the screen lit up, give the display a good looking over. What you do not want, is to get it home and realize that there is a blem on the screen; because if you bought it on an “as is” basis, you will have to look at that defect for a long, long time. So check, and double-check the screen.

The next thing you want to look at is the connectors; where the mouse, Ethernet, USB, and power connectors go into the machine. Laptops specifically were designed to be mobile, unlike their desktop counterparts. So that means they are going to be carried, stuffed, un-stuffed, and accidentally dropped, kicked, and banged.

If the machine was used, for navigation, say possibly with MapQuest(TM), or Randy McNally(TM), or any other popular GPS software, then there is a good chance that it was required to ride shotgun in the passenger seat of a moving vehicle, and subject to abrupt stops, which could have possibly caused it to become airborne. Now I know this is a worst-case scenario, but I want you to think about the laws of probability, specifically the one having to do with the three circles, and the hundred marbles. Eventually, those three marbles will role outside the third circle, and then Murphy’s Law will prevail.

Assuming that the machine was at some point mobile, and some, if not all the required devices were plugged into it, and the user had to slam on the brakes; we can also assume that the machine went flying. When machines are caused to inadvertently fly, experience has shown that they don’t land very well; and they usually land on their side, and/or possibly a side that has connectors coming out of it. And those connectors are not meant to be used as landing gear. So, after-the-fact, what you will have, is a female connector that looks just fine from the outside, but the devil is in the details. And there is really no way of telling unless you have a flashlight, and a magnifying glass, and you know exactly what you’re looking for.

Once a USB, or Ethernet connector has been damaged, there is really no cost effective way to repair it, except to purchase a PCMCIA card, that replicates the device that has been damaged; and that will unnecessarily tie up a PCMCIA slot.

So, what I recommend when you’re out looking to buy a used laptop, is that you bring with you, a set of connectors. Bring a mouse, to plug into the connector where the mouse goes; a USB connector to test the “feel” of the connector where the USB connectors go in; a RJ-11 jack, for checking the telephone line receptacle, and basically any other connectors, that would be related to any other devices that you plan to be plugging into that particular machine. What you will be looking for are two things. First, does the connector stay in after you push it in? Do you hear a characteristic “click”? Gently tug on it to see if it pops out too easy; or does it stay in like it is supposed to? You want it to stay in. And second, does the connector go in smoothly and snugly? If not, look for another unit.

If the power supply for the machine is available, check the feel of the power connector going into the power receptacle on the back of the unit. If it feels like it wants to fall out right after you plug it in then that will be problematic when you have the machine in a mobile environment. Make sense? You want to make sure that the connectors, once they are inserted into their respective receptacles, will stay there. Lest they will be falling out when you’re trying to get things done and causing unneeded aggravation.

On the subject of what you will be in possession of, data-wise, on the machine, after you own it; plan on reinstalling the operating system. But before you do that, you should invest in some type of software which “wipes” the drive or files, instead just deleting them. The difference between wiping, and deleting, is that when you wipe a drive, or file, the procedure of wiping actually writes, and rewrites, over the specified area on the drive, to make any previous data unrecoverable.

As part of the deal, if you can, you should also try and get two disks. The first would be for the operating system that is already installed on the machine, so you can reinstall it, thereby giving yourself the benefit of being able to start from a clean slate; and the other disk should be the OEM (Original Equipment Manufacturer)disk, for whatever brand, make, and model machine it is, which contains the drivers for the proprietary peripherals, if any, that come with the machine, such as sound card, modem, display adapter, drives, and so forth.

Following this simple plan of performing a limited number of semantics prior to purchase, hopefully, will allow you to sidestep any aggravation from recurring problems after purchase 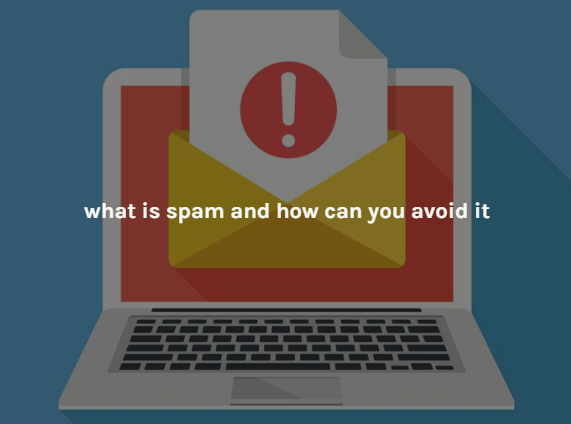 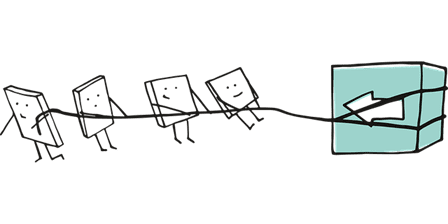 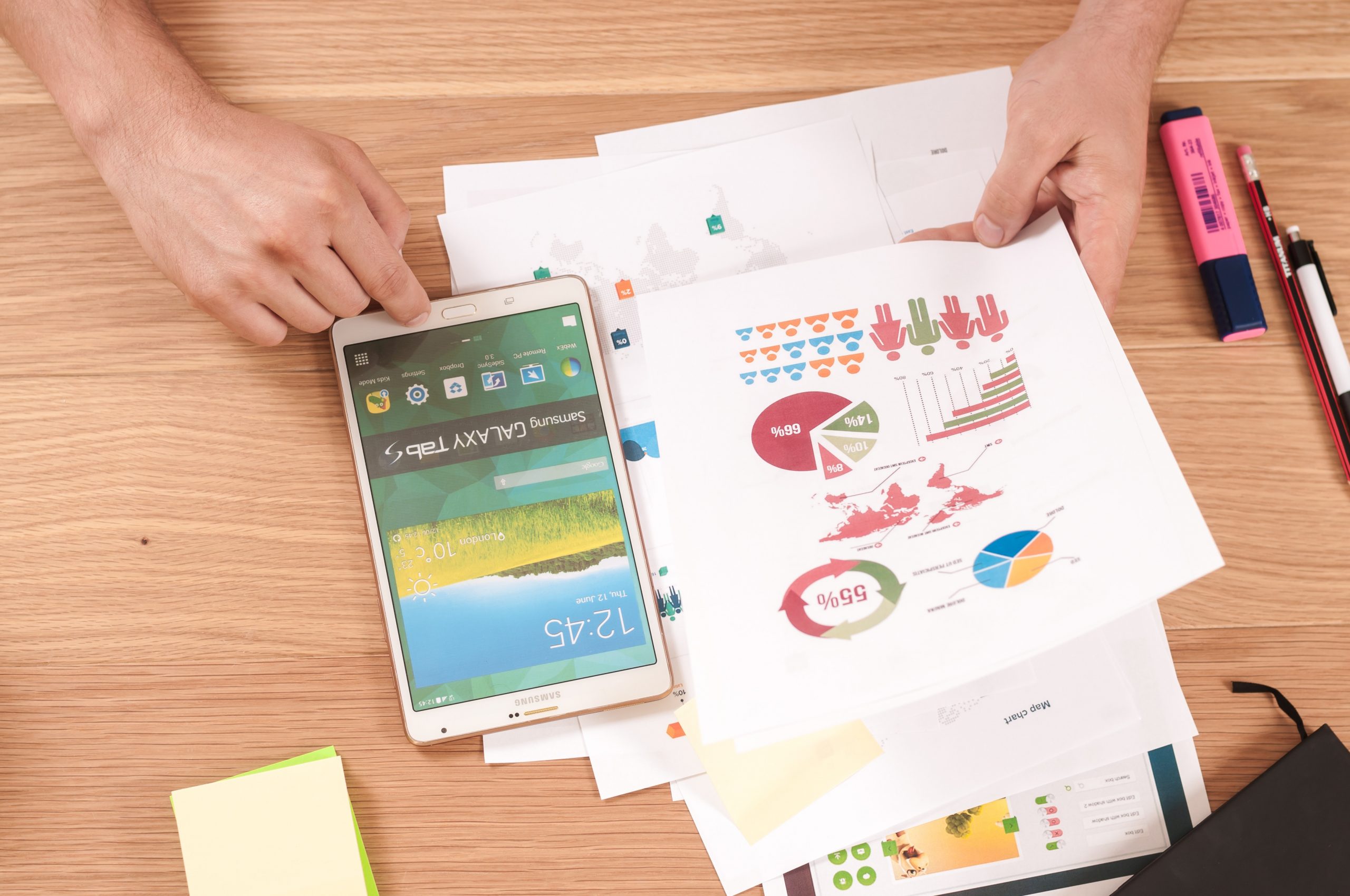