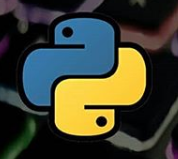 Python is a general-purpose language created by Guido van Rossum. So, It has a wide range of applications from web development (like Django and Bottle), scientific and mathematical computing ( Orange, SymPy, NumPy) to desktop graphical user interfaces (Pygame, Panda3D). The syntax of the language is clean and length of the code is relatively short. It’s fun to work in Python because it allows you to think about the problem rather than focusing on the syntax.

Python is a fairly old language. The design began in the 1980s and was first released in February  1991. Guido Van Rossum was working on the Amoeba distributed operating system group. He wanted to use an interpreted language that could access the Amoeba system calls. So, he decided to create a language that was extensible. This led to design of a new language which was later named Python. It wasn’t named after a dangerous snake. Rossum was fan of a comedy series from late seventies called  “Monthy Python’s Flying Circus”.

A simple language which is easier to learn: It’s much easier to read and write Python programs compared to other languages.
Free and open-source.
Portability: You can move Python programs from one platform to another, and run it without any changes.
Extensible and Embeddable.
A high-level interpreted language.
Large standard libraries to solve common tasks.

web Applications: You can create scalable web Apps using frameworks and CMS that are built on Python.

Goof Language to Teach Programming: Python is used by many universities and companies to teach programming to kids and newbies.

Not overly strict: You don’t need to define the type of a variable in Python. Also, it’s not necessary to add semicolon at the end of the statement.

The expressiveness of the language:  Python allows you to write programs having greater functionality with fewer lines of code.

So, Python is one of the easiest languages to learn, and creating “Hello, World!”. In Python, this program is as simple as writing print(“Hello, World!”)

PyPI: The Python Package Index, is the official third-party software repository for python.

NumPy: NumPy is the fundamental package for scientific computing with python. 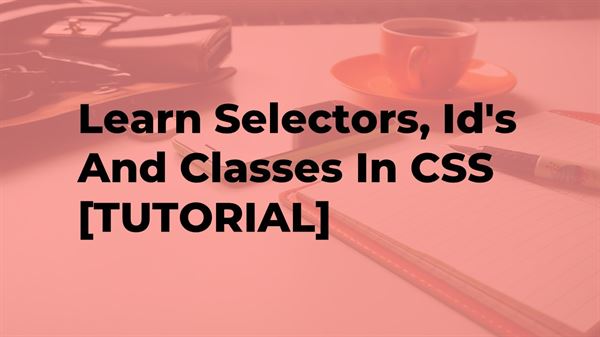 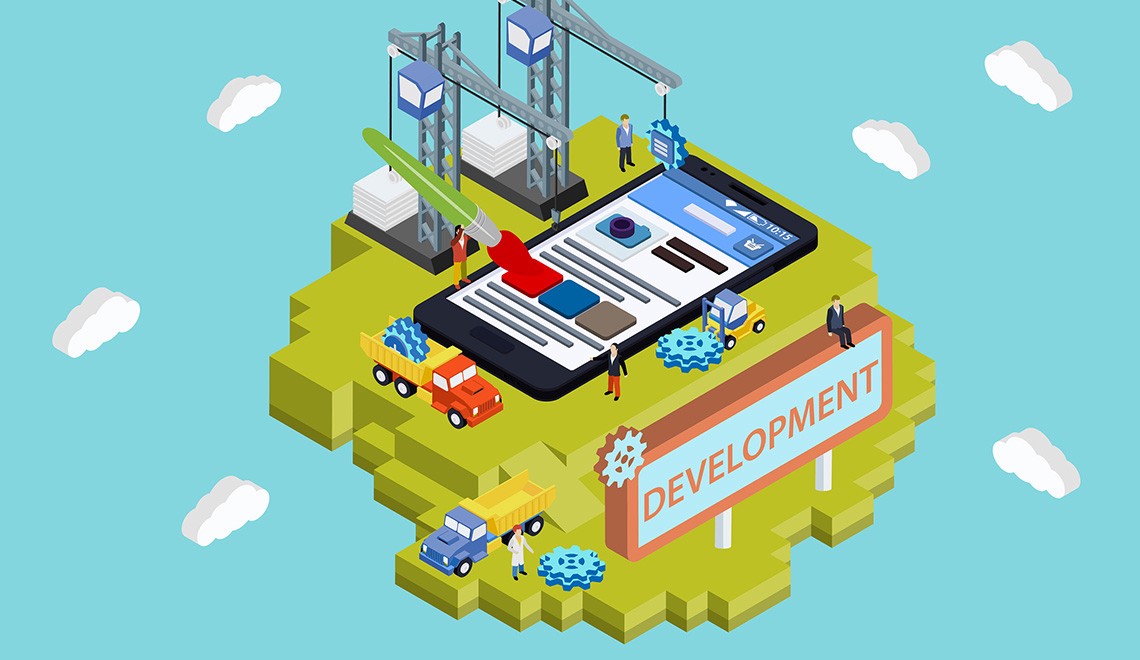