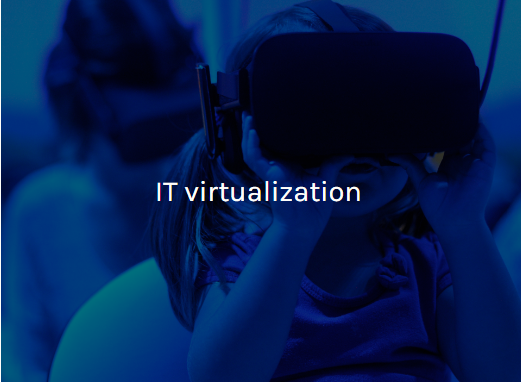 The virtualization technology evolution dates back to the times of main frame computers, where the operators had to utilise huge power resource to run processes. Operating Virtualization addressed this issue by allowing the hardware resource to run multiple operation system images using a single software tool, thus managing the power utilisation in running processes.

The performance of the virtual system is not exactly the same as that of the true system. Even then the virtualization holds significance as the most applications and guest systems may not demand for full utilization of the underlying hardware.

Thus, the dependence on hardware is alleviated, allowing greater flexibility and isolation of the processes from the main system, whenever needed. Here is where the companies working on multiple applications on multiple platforms can have an advantage of minimization of extra resource utilization.

Virtualization, which was initially confined to server systems, has evolved over the years to suit for networks, desktops, data and applications, among others.

Virtualization has spread its wings across six key areas of significance in the IT industry:

Overall, fast-growing IT and end-user requirements driven by rise in demand for automation gives a needed boost to the global IT virtualization market 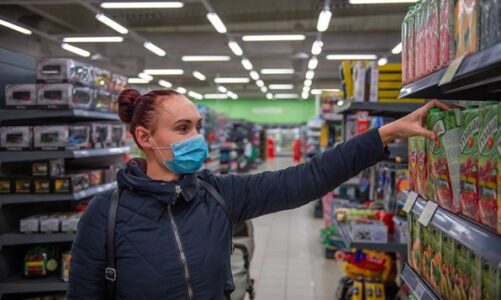