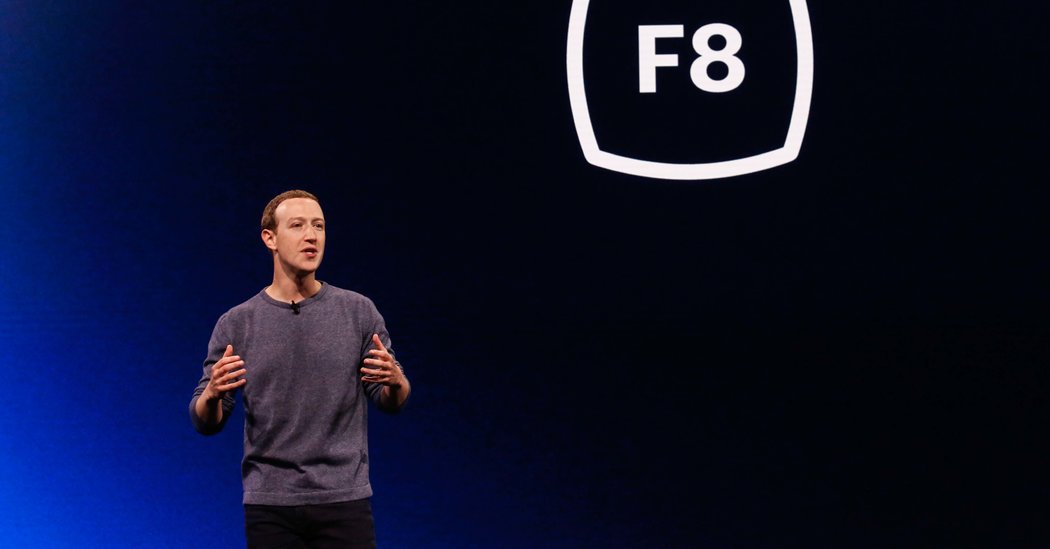 SAN FRANCISCO — Facebook on Tuesday made its largest single investment by putting $5.7 billion into Jio Platforms of India, an enormous bet on the developing market and a sign of how large tech companies are forging ahead in the pandemic.

Jio Platforms is a subsidiary of Reliance Industries, one of India’s biggest multinational companies and a major provider of cellular and internet services in the country. The investment, which requires approval from competition regulators, would give Facebook a 9.99 percent stake in Jio Platforms, Jio said.

Facebook said the move indicated its commitment to India. More than 388 million people in India have been connected to the internet over the past four years through Jio, Facebook said.

“The country is in the middle of a major digital transformation, and organizations like Jio have played a big part in getting hundreds of millions of Indian people and small businesses online,” Mark Zuckerberg, Facebook’s chief executive, said in a post to his Facebook page announcing the deal. “With communities around the world in lockdown, many of these entrepreneurs need digital tools they can rely on to find and communicate with customers and grow their businesses.”

Facebook is moving forward with strategic investments at a fragile time in the global economy. While many businesses have been hurt by the fallout from the coronavirus pandemic, large technology companies are positioned to benefit in the long run as more people turn to their services while sheltering indoors. Companies such as Apple, Alphabet and Facebook all have financial muscle to ride out a difficult period.

Facebook sees plenty of opportunity with Jio. India is a large market for Facebook; more than 400 million people in the country use WhatsApp, its global messaging service, while more than 300 million people use the company’s core social network.

Facebook has historically not made as much money from each user in Asia as it does elsewhere. But the company hinted that the new partnership could change that. WhatsApp has worked for years to build tools for small businesses and has dabbled in payment systems, while Facebook has also invested in creating digital storefronts for entrepreneurs to sell goods and services online.

“By bringing together JioMart, Jio’s small-business initiative, with WhatsApp, we can enable people to connect with businesses, shop and ultimately purchase products in a seamless mobile experience,” said a statement by David Fischer, Facebook’s chief revenue officer, and Ajit Mohan, Facebook’s managing director in India.

In a joint interview with a top Reliance executive, Mr. Mohan said that tens of millions of small businesses in India are already using WhatsApp to communicate. “How do we help them access customers and help people discover products?” he said, adding that Jio offered a way to reach them.

Jio has been partnering with other American tech companies such as Microsoft to offer an enhanced suite of services to small businesses. Its current offerings include high-speed internet, cloud storage, payments and even products from its vast retail supply chain.

This is not Facebook’s first foray into the Indian market. Several years ago, it tried to offer free internet connectivity to Indian users in a program called Free Basics. But that initiative hit snag after snag until it was banned in the country in 2016. Regulators decided that companies could not offer free internet services that favored some companies over others.

More recently, Facebook has been at loggerheads with the Indian government over WhatsApp. The government has demanded that WhatsApp change its encryption to trace messages back to their source, which WhatsApp has refused to do. At the same time, regulators have repeatedly stalled WhatsApp’s request to offer a payments service to its Indian users.

Jio was founded by Mukesh Ambani, an industrialist who is India’s richest man. It transformed India’s technology scene when it hit the market in 2016 by offering free calls and ultracheap 4G data to Indians who were previously stuck with high prices and slower 3G connections from the existing carriers.

Since then, Jio has become India’s largest carrier by number of subscribers, with nearly 400 million lines. It has helped drive India’s mobile internet costs to the lowest in the world, with virtually unlimited data and calls costing just a few dollars a month. The price war it began has also hobbled India’s telecom companies, driving many out of business.

Jio has ambitions to take on Amazon in e-commerce, run data centers, provide fiber internet to homes and businesses and set up new services like tele-health and distance learning.

But Mr. Ambani incurred enormous debt to build the telecom business. Those costs have been subsidized by other parts of Reliance Industries, which is also India’s largest retailer, its biggest producer of polyester and one of its biggest energy companies.

The money from Facebook will help Reliance reduce some of that debt and invest further in its network, which it needs to do after regulators delayed approval of a high-profile $15 billion deal to sell 25 percent of its energy business to the Saudis.

Mr. Ambani has also been the most powerful corporate voice urging regulators to take an India-first approach that favors local companies and hobbles foreign firms like Facebook and Amazon. He has argued that the vast amounts of data collected by such firms should stay in India and be controlled by Indians.

In the joint interview, Anshuman Thakur, Jio’s strategy chief, and Mr. Mohan said that the companies have different perspectives on some issues but that would not preclude them from working together in other areas.

“We will collaborate on some,” Mr. Mohan said. “We will compete on many.”

Facebook’s investment may help turn India’s battered telecom sector into a duopoly. A recent Supreme Court decision ordering older carriers to pay billions of dollars in back taxes has left the industry in dire financial shape, and one of the three major carriers, Vodafone Idea, is teetering on the edge of insolvency. 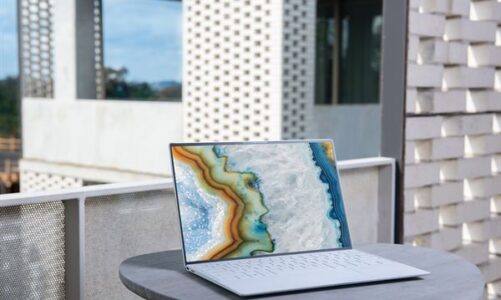 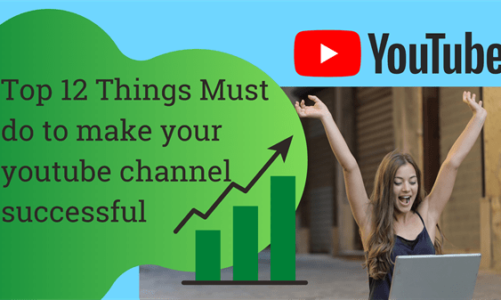