Home » Blog » What is Computer & Software 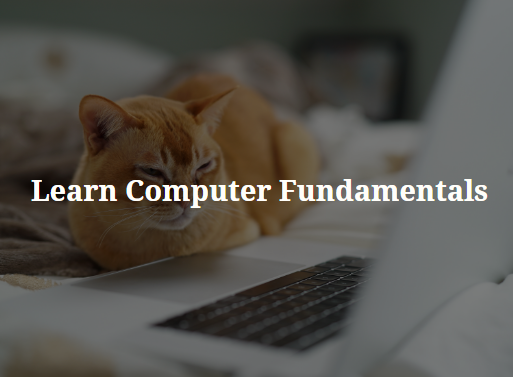 Computer software is what allows people to do what they need to accomplish in their everyday activities. A more complex definition of computer software is; Software is a program that enables a computer to perform a specific task, as opposed to the physical components of the system. The physical components of the system were what I have talked about in the last post, the actual hardware that a person can physically touch.

People have much different software that allows them to do many different tasks. For example, the Microsoft Word program allows you to type up papers, and create templates. It’s a type of software that you should have, because it allows you to complete more complex tasks in one spot, instead of going to different many places. This is what people back in the day have done, and it is fun seeing how software keeps on transforming the tech world today. The software allows us to create an easier way to complete things, and it can be found in many of the technologies today, and not just the computers.

Computers are not just hardware equipment, but it’s something that I will be discussing today. There are many different types of computer hardware, and all together, the hardware you use makes up your complete working system. Some of the more common hardware that people are aware of are CD-ROM drive, which allows for a computer to read specific information located on a CD, and the FLOPPY disk drive, which is much older hardware, allows people to merely do the same exact thing as CD, but in a less sufficient way. These two are more known to people because these two hardware pieces that people interact with the most.

Some of the other big hardware items are Hard Drives, Memory (RAM), Motherboard, Power Supply, and Central Processing Unit (CPU). The hard drive is a non-volatile memory device that allows you to save information regardless of whether the power is on or off. You can permanently save information on a hard drive, and then recover it whenever you want. The memory, also called RAM, also is there to store information both permanently and temporarily.

RAM interacts with the majority of the operating system software which I will later talk about. The motherboard connects everything together and allows for all the hardware to communicate sort of speak. The motherboard is the foundation of the computer and is a vital piece of making the computer work. It takes power from the Power Supply and powers the CPU and other components such as RAM. 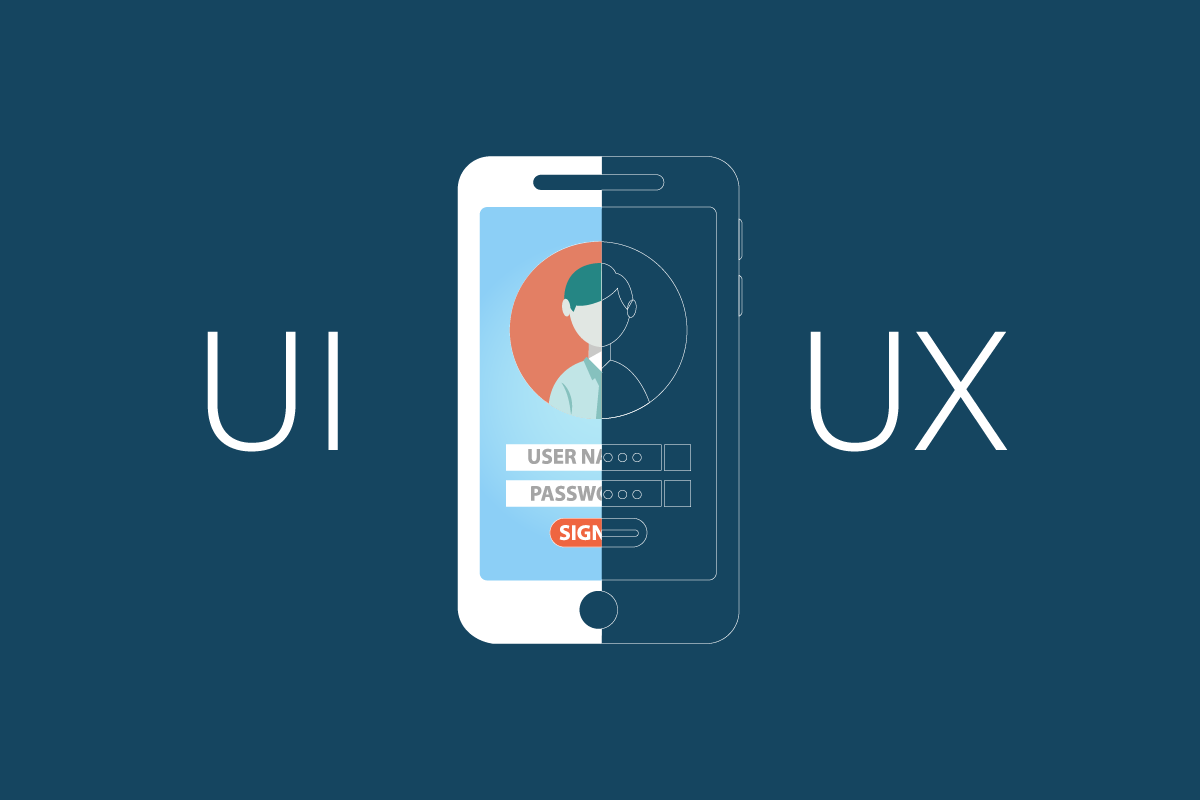 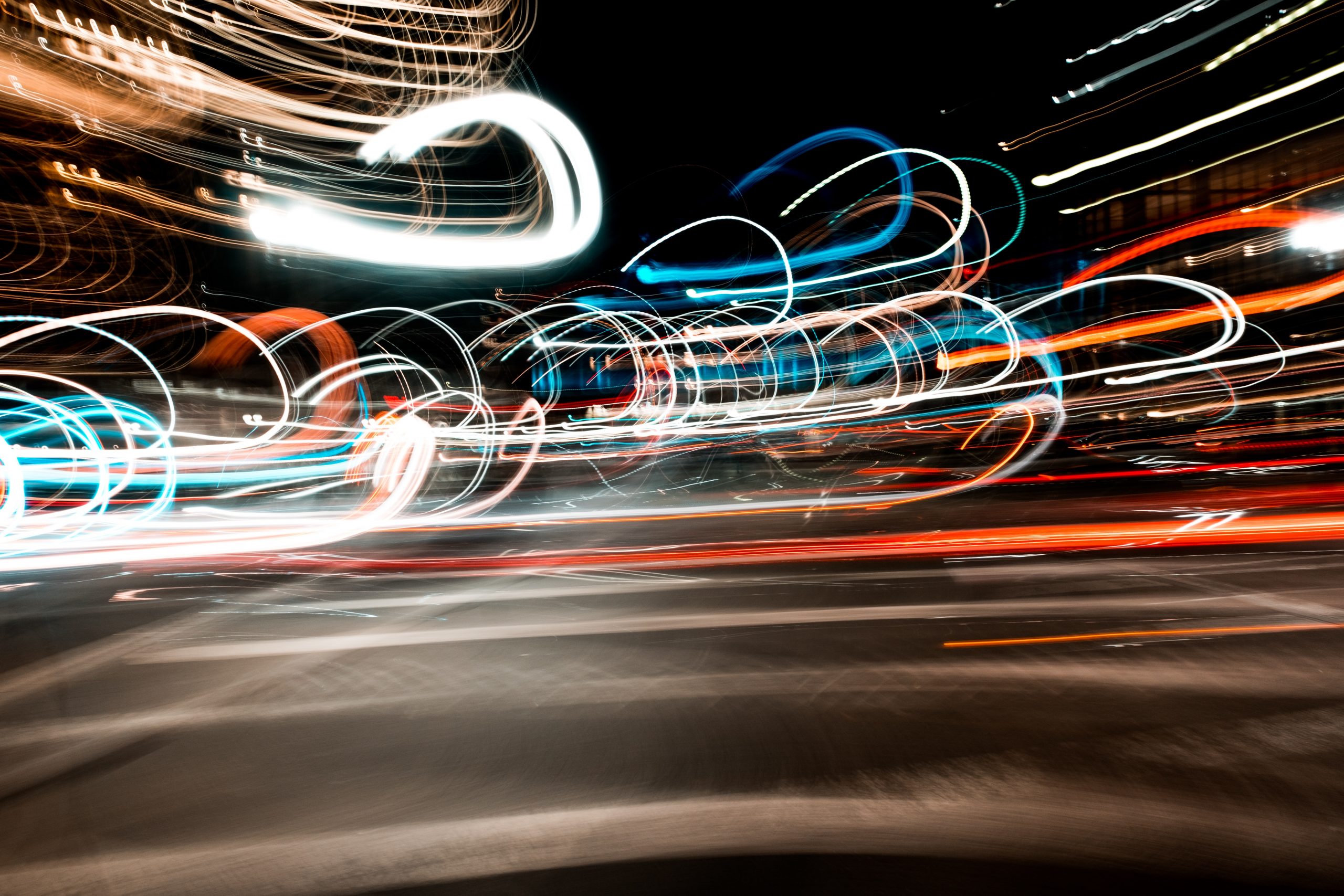 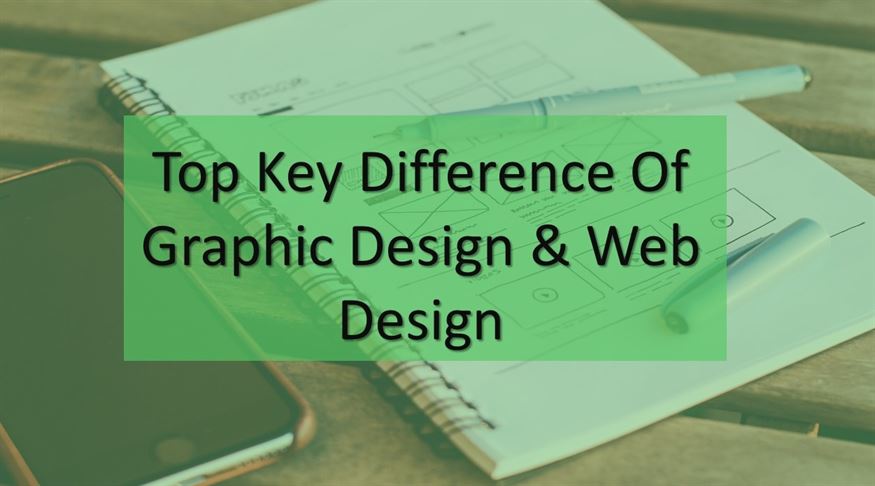